8 Best Mythology Books of All Times 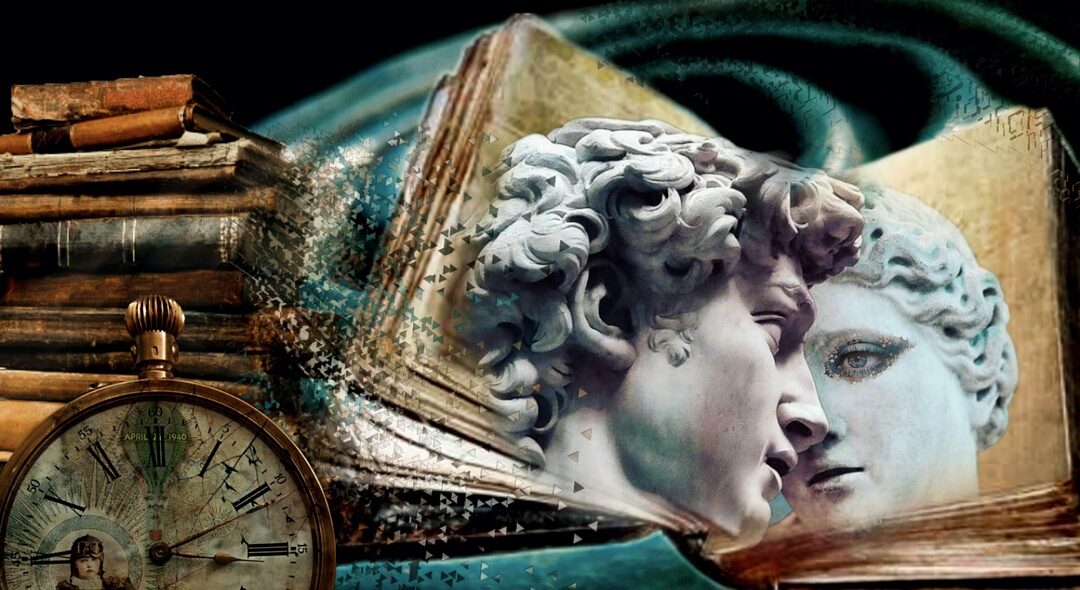 Mythology is a group of myths or stories about a person, religion or culture, or any group of common ideas. This article compiles a list of 8 best mythology books of all times.

The myths provide a great deal of freedom for your imagination to run wild.

Let’s jump to the books!

1-Mythology ( One of the Best Mythology Books) 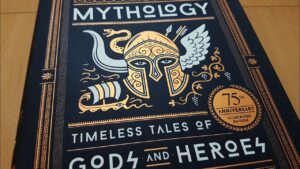 This 1942 book is a classic of mythology. This ancient classic tells interesting Greek legends.

The book covers the beginnings of the cosmos, the 12 Olympians, the Trojan War heroes, and other myths and legends. Thor, Odin, and Loki are among the Norse gods whose tales are summed up.

2-Bulfinch’s Mythology – The Age of Fable, or Stories of Gods and Heroes

This ancient book is one of the best-selling Greek mythology novels. It is a mix of Greek and Roman myths, Arthurian legends, and medieval tales.

The passages used to discuss literature, numerous gods and goddesses, and other characters are well-written in this book. It covers a wide range of topics, including the origins of gods and humanity. 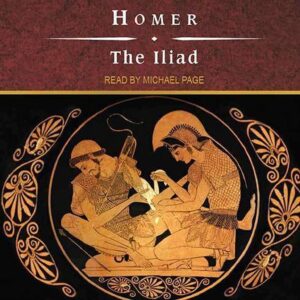 The Song of Ilion is another name for The Iliad. Homer, an ancient Greek poet, wrote it. It is regarded as one of the oldest great works of Western literature.

It is set during the Trojan Conflict and recounts battles and happenings in Troy, albeit it only covers a short section of the war.

The Iliad is joined with its sequel, the Odyssey, to form The Iliad, and the Odyssey is recommended for adults with a basic knowledge of Greek mythology.

Theogony means ‘the gods’ genealogy. It is a Hesiod poem that details the origins and genealogy of the Greek gods. It was written alongside the Iliad and Odyssey. It tells the story of the universe’s birth from chaos and the gods’ genealogy.

The Odyssey, like the Iliad, is a famous Greek epic poem, another masterpiece of homer. It’s the Iliad’s sequel.

On the way home from the Trojan War, Odysseus (also known as Ulysses) must face mysterious monsters and the wrath of gods for ten years as his wife Penelope and son fend off others seeking her hand and the crown.

It is another fantastic book for those who wish to learn more about life following the Trojan War.

6-The Library of Greek Mythology

It is a classic book filled with rich texts on Greek mythology, ranging from creating the cosmos through the Trojan War. It contains a thorough account and history of Greek mythology and has significantly influenced several writers. It is an excellent young adult novel.

Robert Graves wrote this novel in 1955. It’s a museum dedicated to Greek mythology. An entirely new perspective is gained through his authentic storytelling and analyses.

This famous book details the creation of the cosmos and the 12 Olympians, as well as the Trojan War and Odysseus’ homecoming. It’s a wonderful book for learning Greek mythology.

8-Myths of the Ancient Greeks

It deals with Orpheus and Eurydice’s tragic love, Demeter’s loss of her daughter Persephone, the adventures of Heracles, Theseus, and Perseus, Prometheus and Oedipus’ tragedies.

So this was our list of 8 best mythology books. Which of this is your favorite, let us know in the comments.

PC: Pictures have been taken from Pixabay 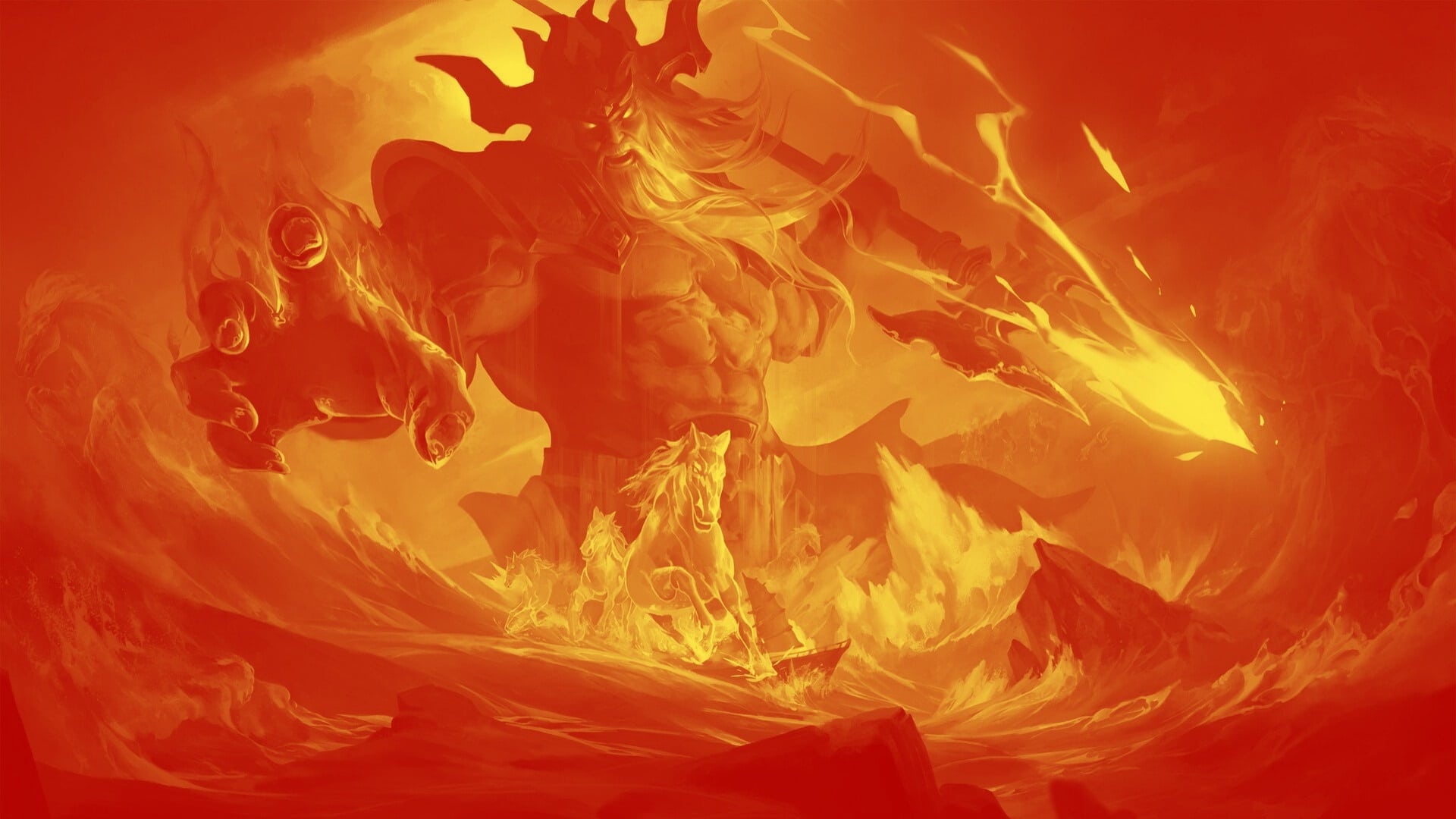