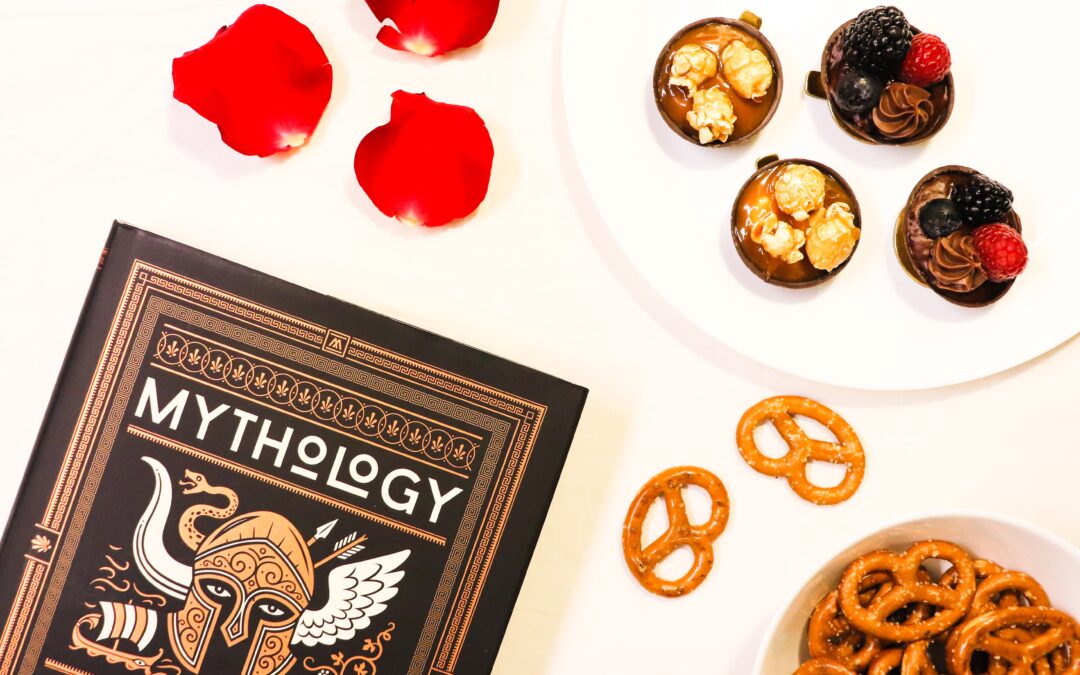 Greek mythology is a fascinating subject full of powerful gods, mysterious creatures, and inspiring stories. This article will discuss the Top 10 Books of Greek mythology.

Let us know in the comments which book you would like to pick for reading.

Hamilton is the writer of this fantastic book. It is excellent storytelling of Greek mythology for adults. Like in any book on Greek literature, you will find several heroes, their stories, and how they influence society.

It is a masterpiece by Ingri D’Aulaires. This book is perfect for introducing Greek heroes and stories to children. It contains illustrative pictures that further increase the beauty of this book.

3-The Complete World of Greek Mythology

This book is written in historical and geographical contexts. You will find a perspective of how the heroes and gods were born in the context of Greek society and Religion. You will find the Greek myths about the creation of the Universe, gods, and mortals. 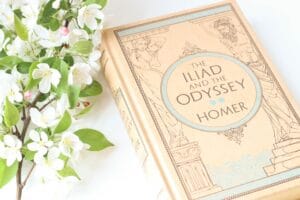 This book will find many great Greek heroes fighting with Gods in Greek society. You will also find the story of the Trojan horse and the repercussions of this war. This action-packed reading will grab your attention till the last page.

In ancient Greek mythology, the creation narratives are the main point to understand. This book comprehensively covers the first gods’ origin and the Universe.

This epic is an immortal work of the legendary Homer. It consists of some of the best poems from the writer.

It revolves around the journey king of Ithaca (Odysseus) as he returns from the Trojan war.

In this marvellous work of literature, Walter Burkert tells us about the Greek gods and their Religion. The author educates us on How the gods and Religion evolved in Greek history. The book also covers their theology, religious rituals, and sanctuaries. Their views of death and the afterlife.

8-The Library of Greek Mythology

This book is the magnum opus of Apollodorus is translated by Robin Hard. Of the Top 10 Books of Greek mythology, this one is my favorite. The book’s central message is the birth of God and the world’s creation. You will also learn about the mighty deeds of heroes such as Jason, Hercules and Perseus.

9-Myth and Philosophy: A Contest of Truths

Like other books, this book discusses Greek Religion, political system, and different myths. The book also extensively analyzes the transformation of Greek society through time.

10-The Penguin Dictionary of Classical Mythology

So this was our list of Top 10 Books of Greek mythology. Let us know which is your favorite books.

For more such articles you can visit our homepage.